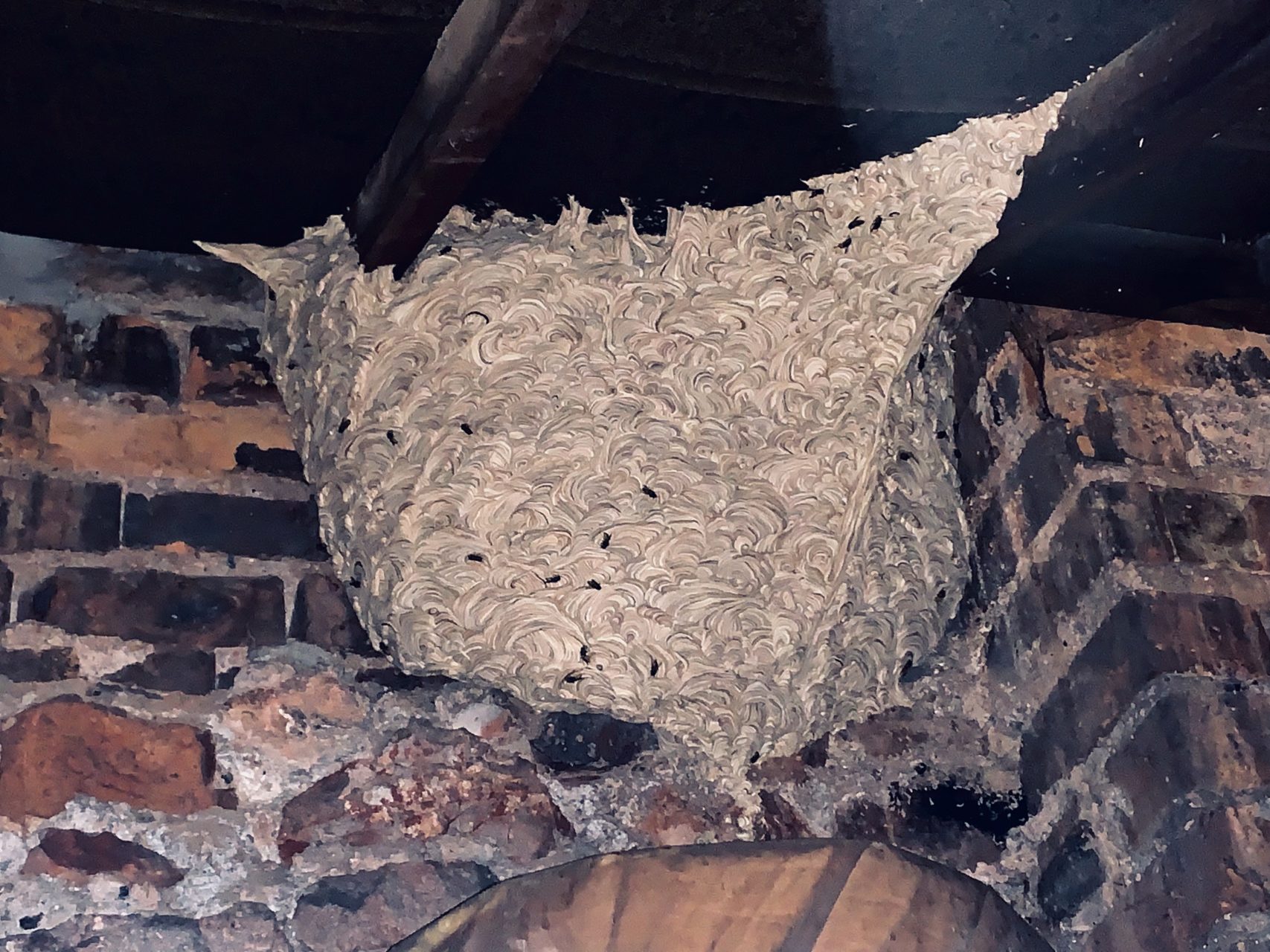 Wasps are a much hated pest by many, despite being useful insects around the garden by controlling files and other insects, their presence is often irritating and for some quite nerve-racking particularly for those who suffer with allergies to wasp stings. Should you ever be stung by a wasp either on the neck or in the mouth then you should seek medical attention, this also applies if you experience any of the following symptoms after a wasp sting, swelling, excessive pain, nausea and giddiness.

If you see signs of wasp activity or even a wasp nest at your property, then you should contact your local pest controller as soon as possible. It is important that you don’t try to get rid of the wasps nest yourself as this can be quite a dangerous job.

There are a few things about wasps that most of us will already know such as they can sting multiple times, however below are a few facts that you may not know about wasps:

It’s no secret that removing a wasp nest can be quite a difficult and risky job. Attempting to do this on your own can put you and your family at risk, particularly if someone in your family suffers from a wasp sting allergy. Also, if you fail to remove the entire nest you run the risk of the wasps returning or even building a new nest.

Advance Pest Control Bristol have the training, skills and equipment needed to safely and successfully remove a wasp nest, we can also look at ways to prevent future nests and advise on what id making your property so attractive to them in order to prevent future wasp infestations.

If you would like more information on our wasp control Bristol services, then contact Advance Pest Control Bristol today – 0777 150 3107